More popularly (but very unofficially) known by a certain bounty hunter’s name because of some supposed resemblance. I don’t see it though. 😉 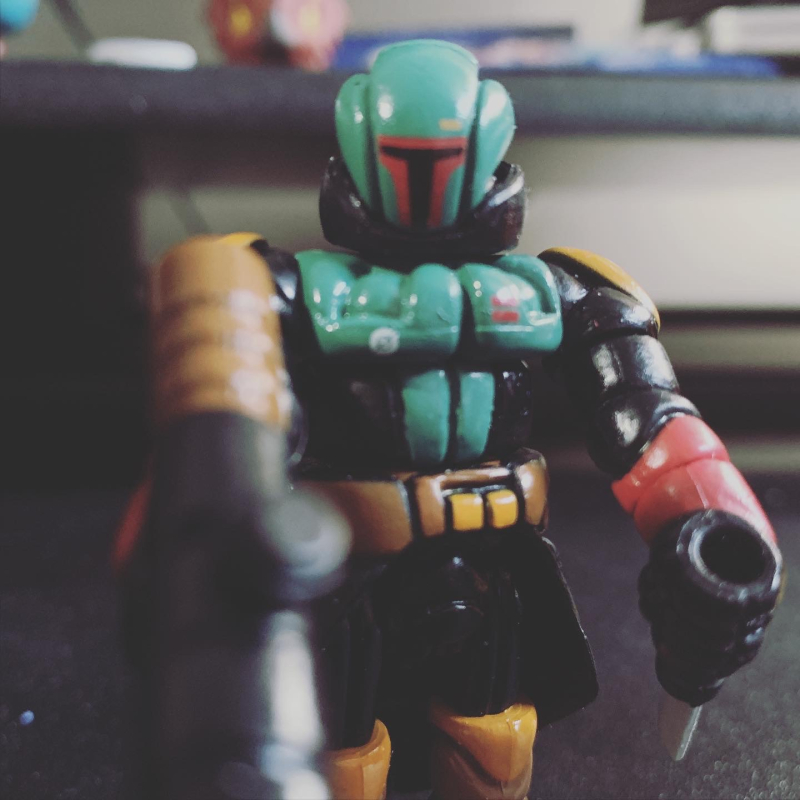 This is my first @onelldesign direct order and so worth it. 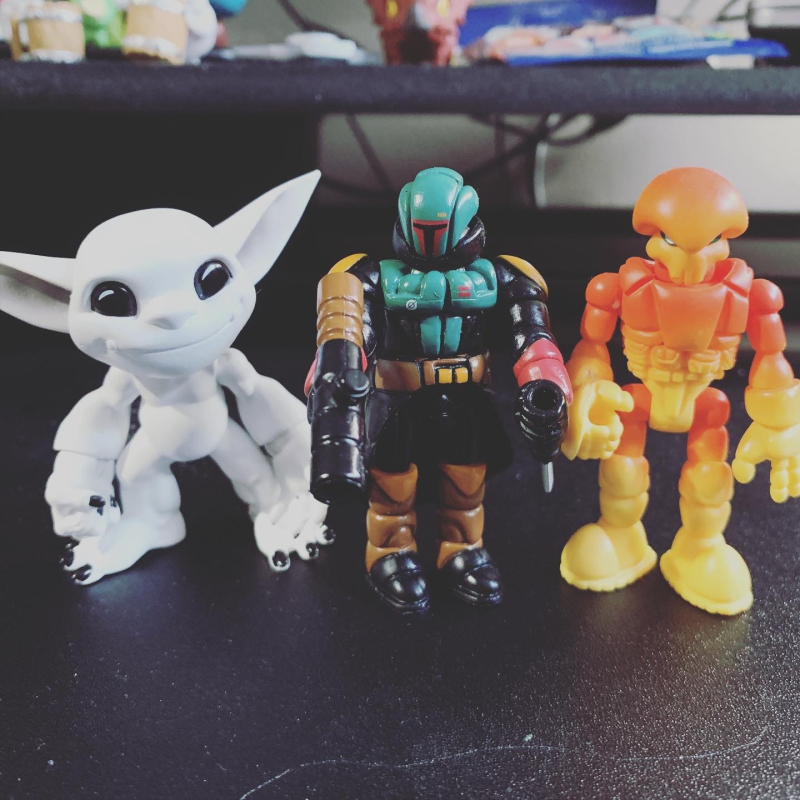 He came assembled with the body, skirt, and scarf around the neck and was packaged with a gun, knife, (non-rocket-firing) jetpack, extra head, extra scarf, bandolier, three-end pin, and two extra two-end pins. 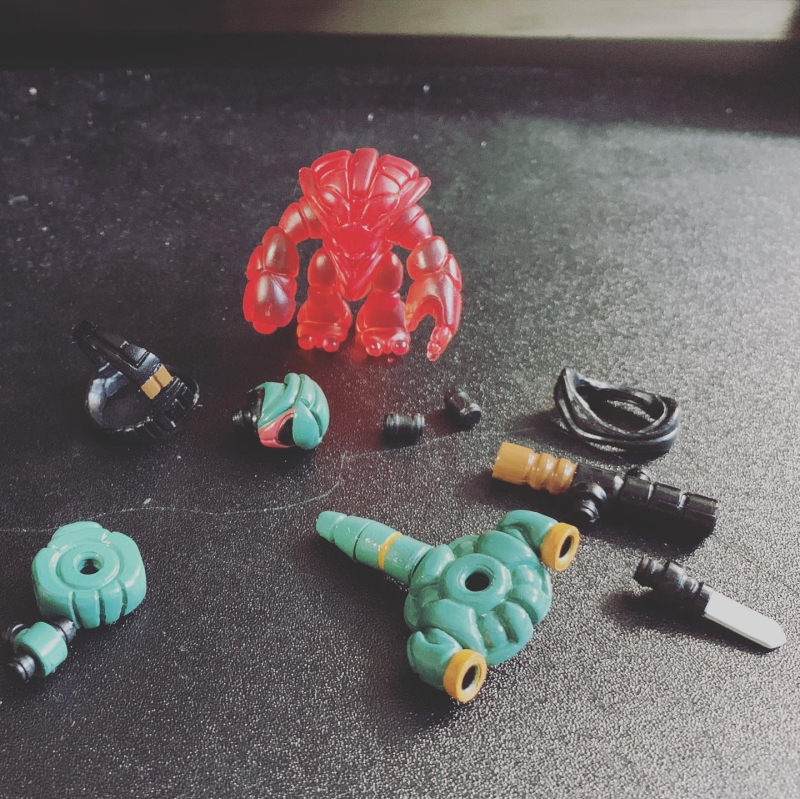 Orphan itself is at least 24 pieces, gun is four pieces, Jetpack is five pieces. 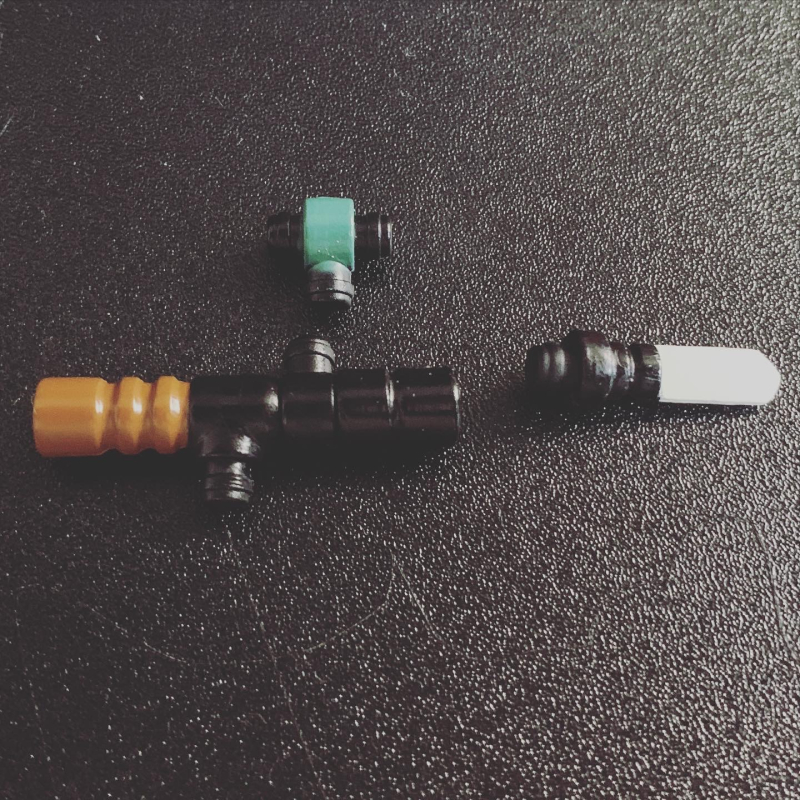 And being #glyoscompatible, I can swap with some luck on my Pheyalien (although the latter has fewest connection points) who looks pretty cool with the base head and scarf. And these pieces can be used in any combination of ways. 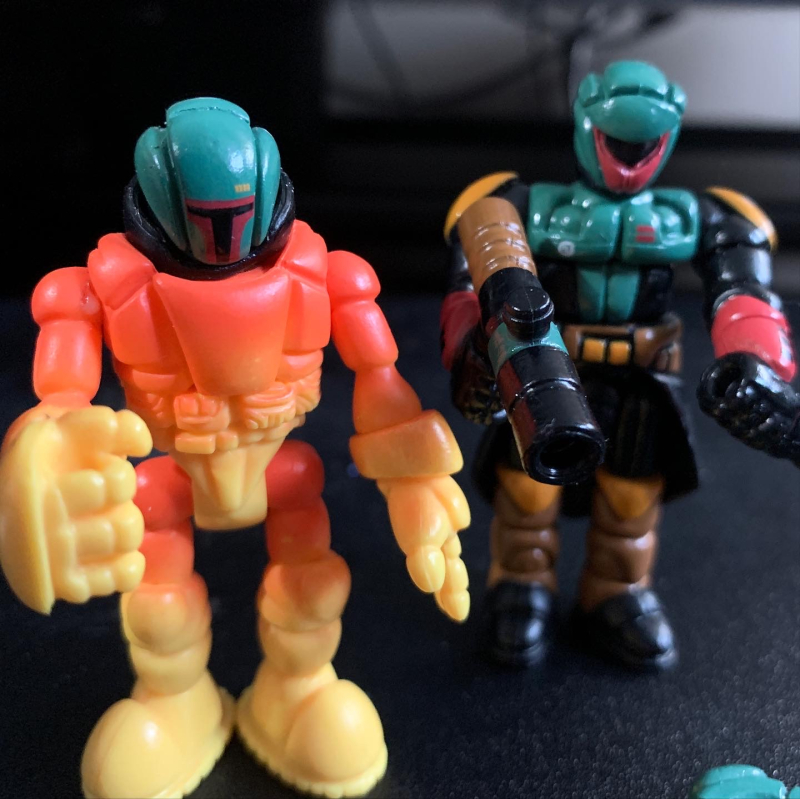 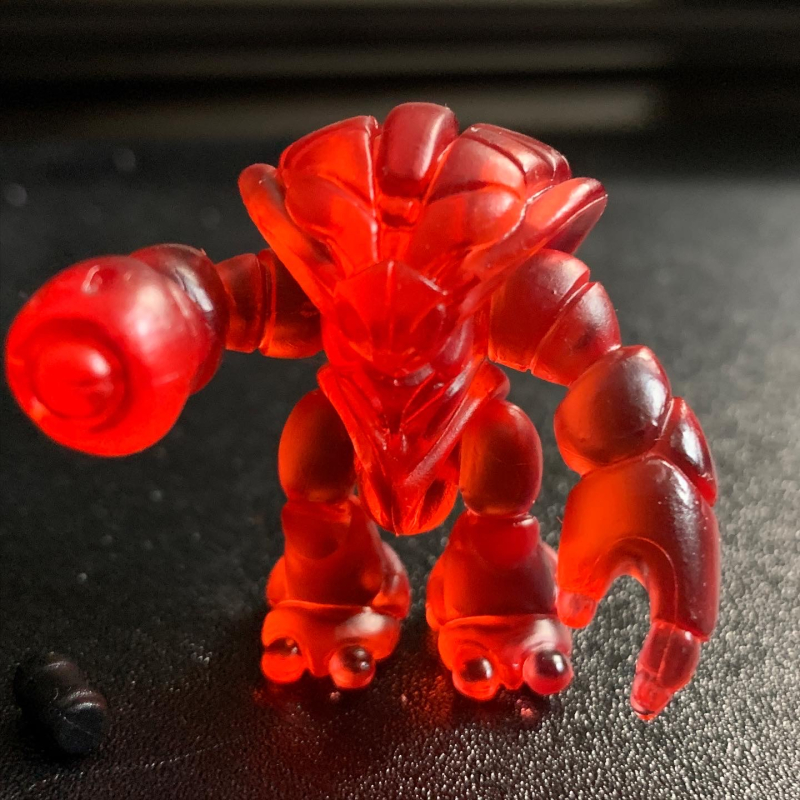 I almost think I like the Crayboth the most despite him being the free pack-in. I want a whole army of them!!

This is only a preview. Your comment has not yet been posted.

The letters and numbers you entered did not match the image. Please try again.

As a final step before posting your comment, enter the letters and numbers you see in the image below. This prevents automated programs from posting comments.

Having trouble reading this image? View an alternate.

(Name and email address are required. Email address will not be displayed with the comment.)